Added to wishlistRemoved from wishlist 0
Add to compare
CHF 949.99
5% 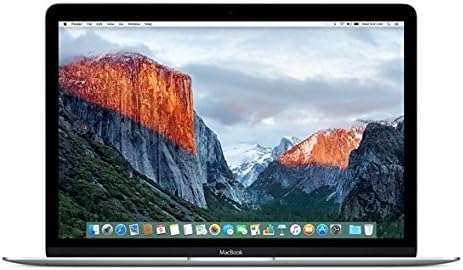 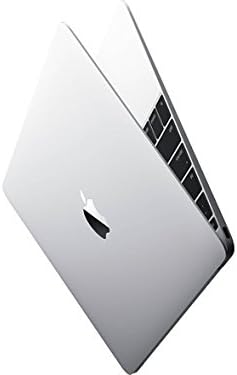 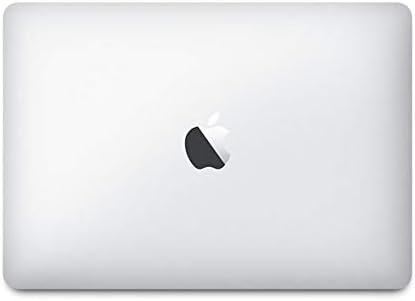 7th Gen Kaby Lake Intel Core i5 processor, which is designed with 14-nanometer process technology. This means that the chip is packed with more transistors than the previous generation, for higher density and more efficient performance. Since the Intel Core i5 generates less heat, Apple is able to omit the fan. Instead, the logic board, which is 67% smaller than the one in the 11″ MacBook Air, is seated on top of an anisotropic graphite sheet, which helps disperse any heat that is generated out, to the sides. No fan also means the MacBook will be virtually silent. Even with its miniaturized internal components, the MacBook has an impressive capacity, featuring 8GB of fast, power-efficient 1866 MHz LPDDR3 onboard RAM and 512GB of PCIe-based flash storage.

The 12″ Retina display on the MacBook doesn’t just have a high resolution, but it’s also paper thin. In fact, it is just 0.03″ (0.88mm). A specially developed automated manufacturing process forms the edge-to-edge glass that’s only 0.02″ (0.5mm) thick. And Apple reduced the space between display components for a tighter, more integrated design. The Retina display has a 2304 x 1440 native resolution and a 16:10 aspect ratio. It also has 178° viewing angles, thanks to its IPS panel.

Part of what makes MacBook so responsive is that it’s designed entirely around flash storage. Not only does this make the MacBook much lighter and more portable than traditional notebooks, it also provides faster access to data. The flash storage is up to 9 times faster than a traditional 5400 rpm notebook hard drive.

With an emphasis on mobile, the MacBook is equipped with 802.11ac Wi‑Fi and Bluetooth 4.0 wireless technology. With AirPlay and Apple TV, you can wirelessly play video, show off photos, and enjoy music from your MacBook on your widescreen TV. And when your MacBook connects to an 802.11ac Wi‑Fi base station, such as AirPort Extreme or AirPort Time Capsule, your wireless performance is up to three times faster.

To create a notebook as thin and light as the MacBook, Apple had to strive for efficiency in every detail, right down to how it connects to peripherals and power. So Apple contributed to a growing universal connectivity standard that combines the essential functions you need every day in one dynamic port. The USB Type-C port offers charging, quick USB 3.0 data transfer for connecting to external devices and peripherals, and video output that supports HDMI, VGA, and Mini DisplayPort connections. All in a small, reversible design that’s one-third the size of a USB Type-A port.

The Force Touch trackpad. Press a little deeper, do a lot more.

The Force Touch trackpad may look like other trackpads on the surface, but underneath it’s unlike anything that’s existed before. Force sensors detect how much pressure you’re applying, and the new Taptic Engine provides a click sensation when you press anywhere on the surface. Now the click that once was a single, mechanical function is just the start of what you can do with Force Touch